Reach out for free, confidential support from trained advocates at the Family Justice Center - 716.558.7223

How to Have the Conversation

Schedule a Reach Out Presentation

If you are interested in scheduling a Reach Out – Recognize Relationship Abuse presentation for your school, district or organization in Western New York, please contact: 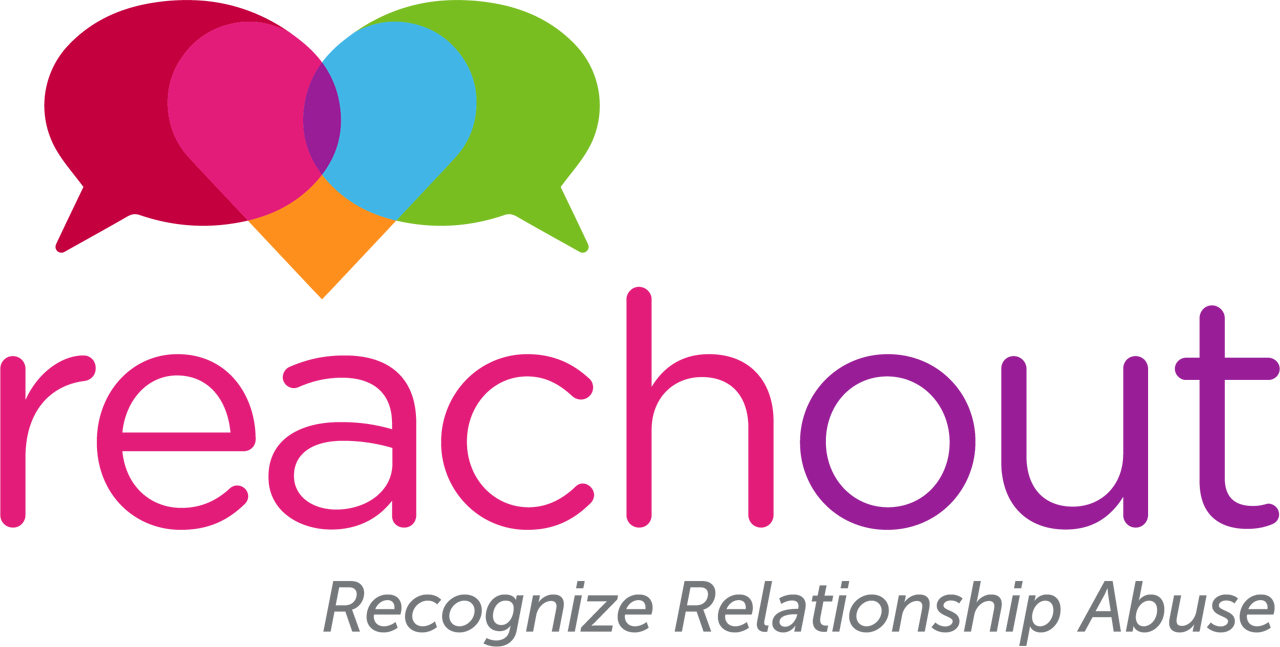 PARANOIA
Is there someone in their life who becomes jealous without reason--trust issues, overly jealous, accusations of cheating? Do you know someone living like this?

ISOLATION
Is someone you know being cut off from family and friends? Are they being prevented from seeing anyone they want?

CONTROLLING
Have you seen someone being “controlled?” Told who to talk to, where and when to go somewhere or what they CAN’T do. That person is being intimidated and manipulated

BELITTLING
Have you seen someone embarrassed in front of others? Are they being insulted, called names and made to feel worthless by a particular person?

PHYSICAL ABUSE
Have you seen someone being abused? Physically, mentally, OR emotionally. Talk of hurting pets, outbursts of anger, forcing someone to do something they do not want to.

DIGITAL ABUSE
Cell phones are so common these days, but can also be a tool for digital abuse. Do you know someone who has their emails and texts read against their wishes or their social media passwords stolen or coerced out of them? Abusers often threaten to expose secrets or private photos of their girlfriend/boyfriend.

CHANGE IN APPEARANCE
Have you seen someone start wearing clothes that are uncharacteristic – or stop wearing something they loved? Have they also stopped or started wearing different makeup? Do these changes not seem like their decision?

Did you know that 1 in 3 teens reports experiencing some kind of abuse in their romantic relationships?

This video was produced by Day One to shed some light on what relationship abuse can look like for teens and young adults.

Day One partners with New York City youth to end dating abuse and domestic violence through preventive education, legal advocacy, supportive services and leadership development. Each program operates on an empowerment model that invests young people in maintaining safe relationships for themselves and their peers.